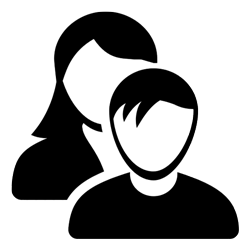 Audio / video call
You can’t call yourself ...
I Believe in Hustle . I don"t FUCK with LUCK .

Connect your social networks to share all your public publications and latest news.

Like a dutiful censor he modified overtly romantic scenes, expressions and descriptions.
544Long time ago

"Your Genetics loads the Gun ; Your Lifestyle pulls the trigger" ! ✴♂️
1311Long time ago

I don't expect anyone to be perfect . I do expect Respect , Honesty and Loyality . ❄
1007Long time ago

There's no good art . There's no bad art . What makes us different is a gift that tells us apart . #bohemianphilosphy
1050Long time ago

When they say wait for your turn , they really mean wait till they were done... Give'em a middle finger disobeyin'em . #starboynation🌙
1337Long time ago

Life is too short to worry about stupid things . Have Fun,Regret nothing and Don't let people bring you down .😜🔥 10k finally thankyouhsonuch!!!! #starboynation🌙
1016Long time ago

I love those random memories that make me smile no matter what's going on in my life right now. 😘
26611Long time ago

Danish Zehen was a lifestyle Vlogger, Rapper, and YouTuber who gets into the vision of fame during MTV’s Ace Of Space Season 1. He died at an early age of 22. Here is the detailed information about Danish Zehen.

He was born on 16 March 1996 in Kurla, Maharashtra, India. Since childhood, he was inclined towards singing , fitness, hairstyling, and video blogging. He also changed his hairstyle and hair colour every month and had a habit of changing his looks regularly. He was often known as coolestbadboi. He had different YouTube channels for rapping, video blogging, and fitness videos. His fans was call him as #Fambruharmy !

He died in an accident While returning from a wedding, on 20 December 2018, he met with a car accident on Vashi Highway in Mumbai. He was immediately taken to the Mumbai’s Fortis Hospital where he was declared dead . 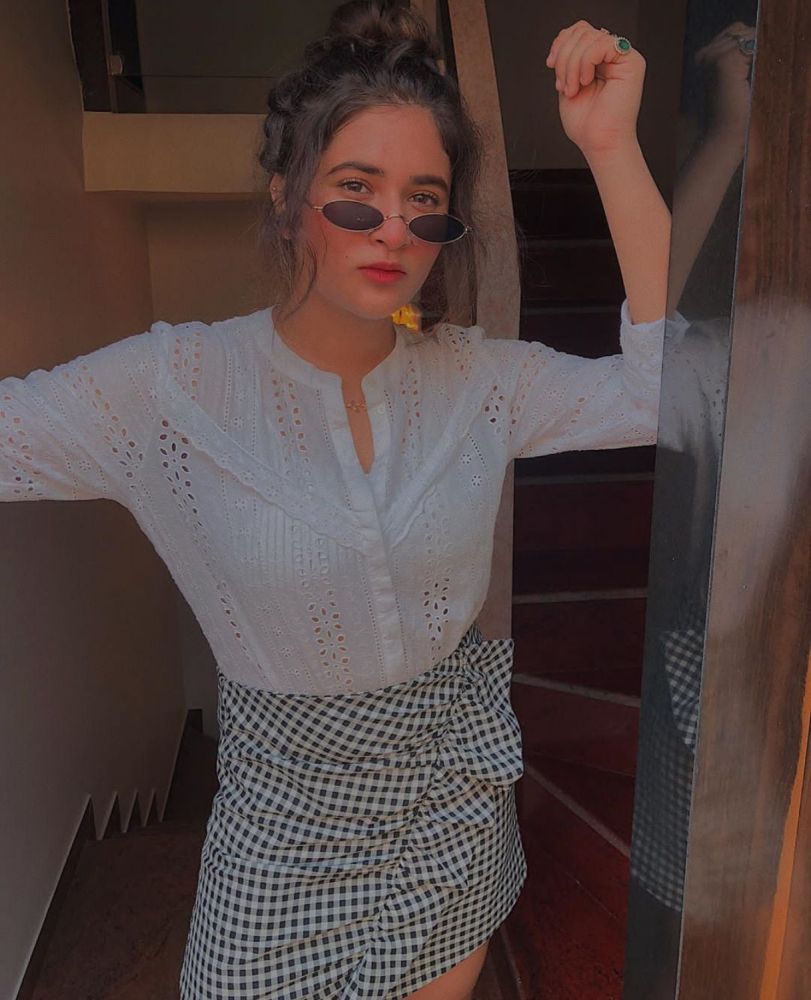 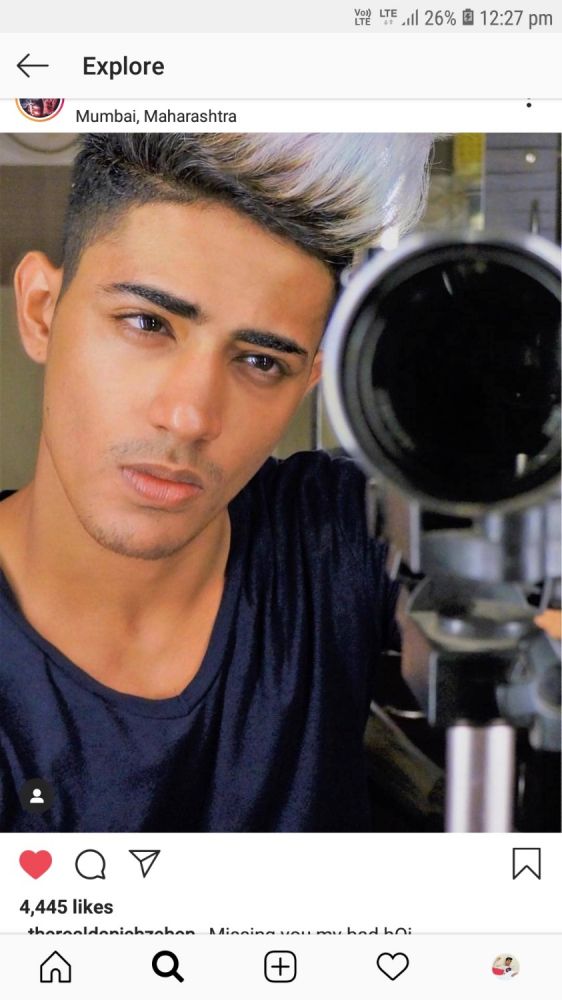